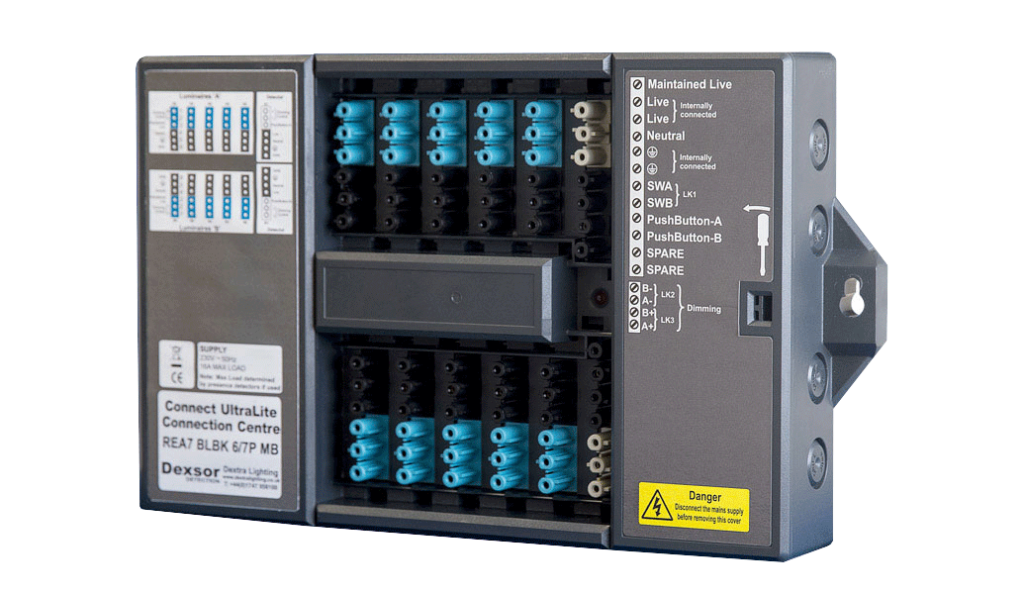 We are open for business as usual. Please call 01747 858100 or email enquiries@dextragroup.co.uk.